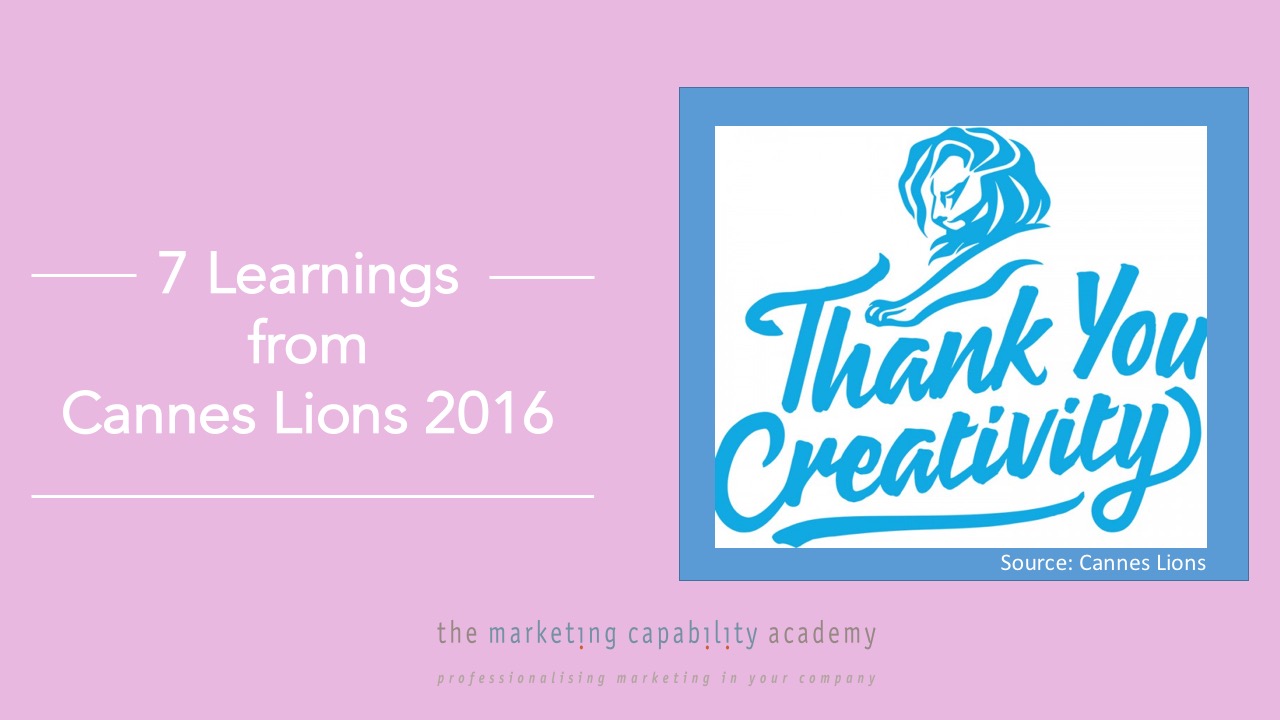 The 2016 edition of Cannes Lions, the world’s largest celebration of creativity in communications, came to an end on Sunday June 26. From the countless opportunities for inspiration and learning in award-winning storytelling, design, innovation and technology I have selected my 7 favorites. Criteria? What I found most useful and actionable in terms of Marketing Capabilities for those brand teams that are en route towards world-class creativity.

#1. Be creative in finding strong insights

Old Spice: Smellcome to Manhood won a Gold Lion for Creative Effectiveness* for becoming the most viral video in the world and achieving their brand  ambition  to gain share in the bodyspray category dominated by Axe (figures withheld for confidentiality).

Crafting Old Spice’s Bodyspray growth strategy presented itself as more complex than expected, as getting teenager boys to talk about their maturation process did not offer the rich insights the brand team was after. What emerged though was that using a bodyspray was considered a rite of passage in the transition to manhood. So the brand team turned to the real experts: their moms, who offered revealing and colorful insights, including their mixed feelings for their “babies” becoming men.

Smellcome to Manhood is an example of resourceful marketing capability in digging out insights from a counter-intuitive source,  which opened up a fresh stream of creativity.

*Please note that all entries to the Creative Effectiveness award need to prove the correlation between creativity and its effect on the business – equity, sales, profit – so those awarded in 2016 are ads that have been long enough in the market to allow the necessary analysis.

#2. Support gender equality with your brand

Gender equality was more than ever center stage this year, rewarding brands that fight discrimination. This is an opportunity that may be leveraged broadly, as most brands play a direct or indirect role in women’s lives.

Underarmour: US Women Gymnastics. Underarmour was launched in 1996 and in 10 years has grown to the number-two position in U.S. sportswear, mainly due to the men’s collection. Their strategy to attract female consumers was to tap into the women’s insight that sport is a way to counter the continuous cultural pressure females are facing.

This USA Women’s Gymnastics Team film, awarded a Gold Lion for Film Craft, features a team of young women displaying impressive strength and determination. The Underarmour’s “Rule Yourself” tagline comes to life through the athletes’ gruelling routine, as a message that empowers women to be undeterred in the pursuit of their ambitions.

Pantene: Dad-dos. The Dad-dos campaign originates from research indicating that fathers who invest quality time with their daughters raise them to become stronger and more confident in life and career. Yet dads still struggle to find ways to engage with their daughters.

With the Dad-dos campaign Pantene gave fathers a toolkit of videos, flash cards and style kits to show how to do girls’ hair, generating massive engagement with 1.68 billion media impressions and 45 million video views, covering all large social media platforms and national US media.

Dad-dos is an outstanding example of how to connect the brand purpose with a social cause. Pantene, owner of the stronger hair territory, effortlessly extends into the commitment to raise stronger girls, which will become stronger women. Besides taking home a Gold Lion for Direct and a Silver for Promo & Activation, Pantene reinforces its leadership in the strong hair territory and elevates its equity with a scalable and relevant purpose.

#3. Be creative in Media too

Storytelling, the evolution of traditional advertising, blends content and media to achieve a unique communication experience. So aside from the more predictable ambition to generate world-class creative content, efforts to identify creative media solutions can bring significant rewards. 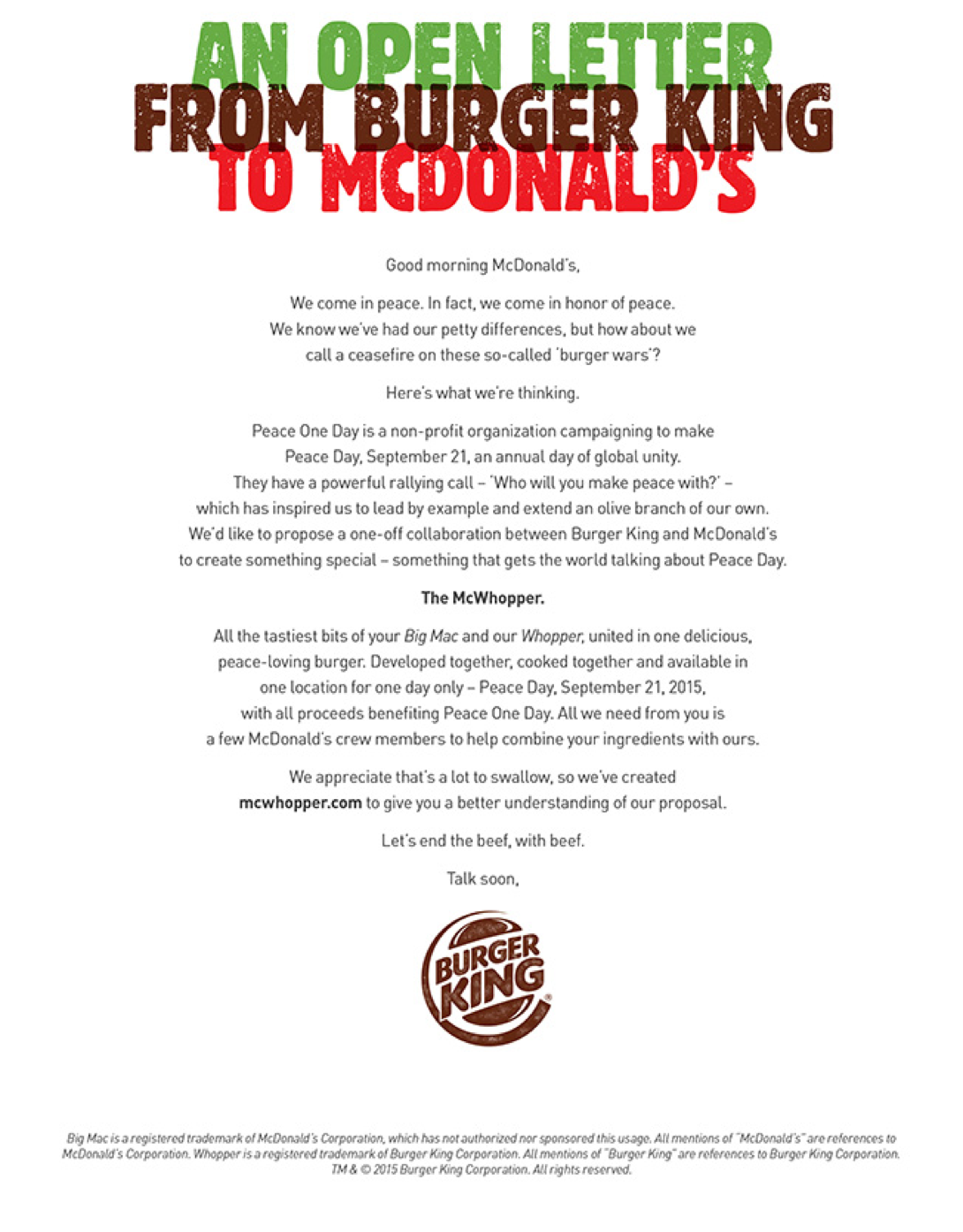 The campaign was designed to become viral from the offset, with hashtag, tactical outdoor, co-branded toolkits, apparel and signage. Yet the unpredicted reaction of McDonald’s transformed McWhopper into a massive integrated PR stunt, for which Burger King was awarded both the Grand Prix for Media and a Gold Lion for Integrated.

#4. Look at data as a new springboard for creativity

For the first time ever the Cannes Lions jury has awarded a Grand Prix for Creative Data. Using data to generate new levels of creativity is in its early stages. It still poses ethical questions about the blurring boundaries between humans and robots, yet Artificial Intelligence is on a fast journey to become less experimental, as more data-based innovative creativity comes to life.

ING: The Next Rembrandt. Like many banks, ING came out of the crisis with the need to re-establish its reputation, and having embraced innovation as its trademark, they initiated The Next Rembrandt, a 3D-printed painting made out of Rembrandt-data that was unveiled and exhibited in Amsterdam in April 2016.

The challenge was how to create a new Rembrandt masterpiece 347 years after the painter’s death. His paintings were analyzed using hi-res 3D scans and put into a learning algorithm. Facial recognition technology was used to generate a new facial layout, software was created to reproduce the typical Rembrandt brushstrokes and the data was brought to life through an advanced 3D printer. 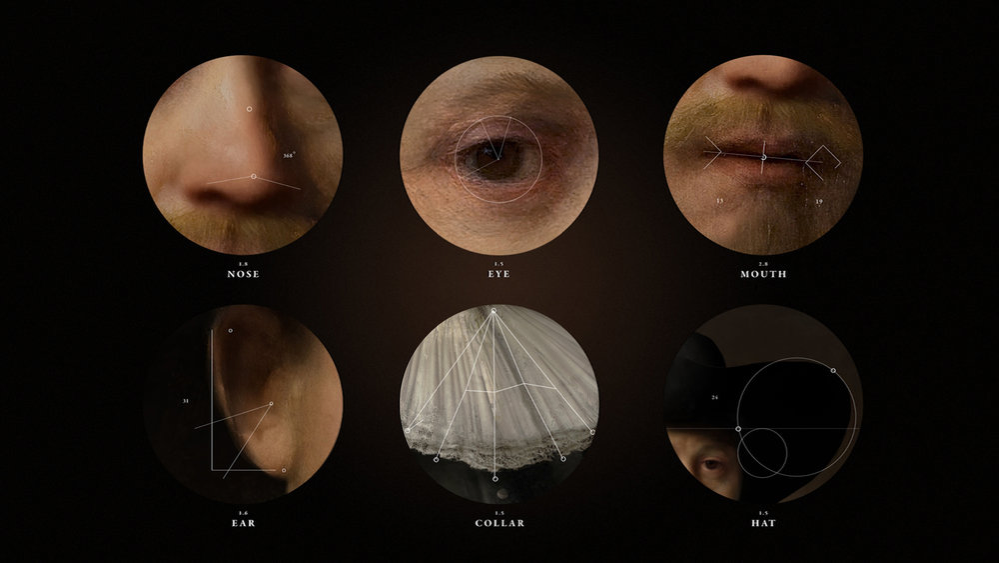 #5. Keep emotions at the center

While we all justify our choices with logic, most purchase decisions are based on emotions. This is why the content of all great stories feature one aspect of the broad spectrum of human emotions, think about the fun of Dumb Ways to Die, the surprise of Epic Split or the empathy of Dove’s Real Beauty, to mention a few. As Will Smith put it from the Cannes stage: “universally relatable emotions make people lean in to storytelling”.

John Lewis: Monty’s Christmas, winner of the Grand Prix for Creative Effectiveness, recreated the magic of Christmas through the eyes of a child, making the audience connect emotionally to offer a reason to engage with the brand. This perfect ad (emotional, unapologetically simple and consistent with the John Lewis Christmas productions) has increased the weekly sales to more than £175million in a single week for the first time in its 150-year history. By tugging at consumers’ heartstrings.

The econometrics showed that advertising was the single biggest factor driving this growth, accounting for nearly 25% of all sales. With a payback ROI of nearly 8 to 1, this is likely to be the highest profit ROI in the history of the Creative Effectiveness Lions so far.

#6. Invest in the relationship with the agency

“Agencies are as good as clients allow them to be”

Producing great work has never been so complex. Therefore, now more than ever, it requires a client/agency relationship that is based on a new level of trust in order to target a complex ambition, share the risks and manage the interdependencies with a crowded line-up of specialists.

As Jeremy Caplin, Aprais CEO puts it: “Building and maintaining a high performing partnership is not often easy. The inherently asymmetric dynamic between advertiser and agency can prove a stark challenge. At the same time, pressure-fuelled emotion that surrounds separately incentivized team players can cloud the reality”.

Will Sansom, Director at Contagious Insider, presented data-based findings that “Client-Agency relationships of over 10 years were found to have twice the average win-rate at Cannes”.

As Wendy Clark said: “in the past, creative work could be any two of good, fast and cheap. Today, good+fast+cheap are needed simultaneously from agencies. In addition, they must score high on collaboration with other agencies, adopt an inclusive way of working and accept that great ideas can come from everywhere.”

“I hope to see more efforts to publish creative work that is more polished, and that creates immediate interest with lasting significance, this being the sole antidote to audiences’ distraction”. (Anna Wintour, Lumière stage, Cannes Lions 2016)

#7. Persuade your organisation that creativity sells 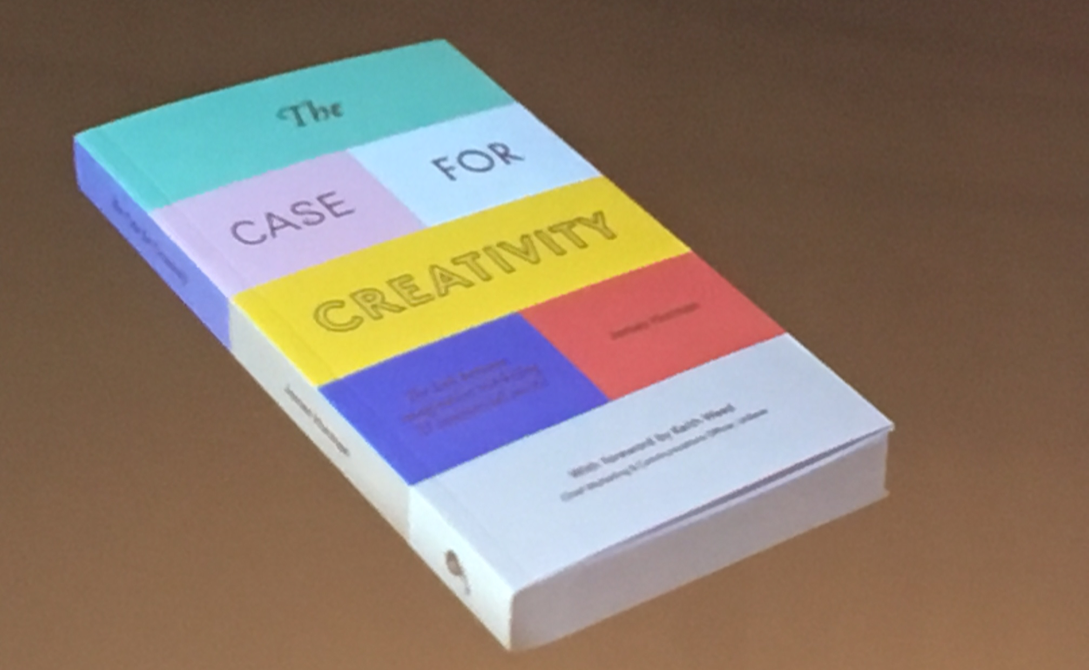 Great creativity does not just happen, it requires many forces to converge towards the decision to produce world class creativity: an explicit creative ambition, a strong creative idea, an inspiring brief, a creative partnership based on mutual trust and most important, a company culture that believes in the role of creativity to make impact, engage audiences and establish brand leadership. In the past few years, great progress was made to prove the effectiveness of superior creativity, and most marketers committed to make a step change in the creative caliber of their work. Yet for many companies empowering the marketing teams to challenge the category codes and establish new creative territories remains a challenge and often a structural limitation to producing award winning work.

This year in Cannes, James Hurman’s The Case for Creativity was distributed in thousands of copies. A strong manifesto based on facts and figures that sets a new milestone in proving the brand building power of world class creativity.

If you get the book, see pages 114-117 The Heineken Creative Program that I developed at Heineken’s Global Commerce University with my colleagues Marta Garcia and Rafa Cardenas, and Click here 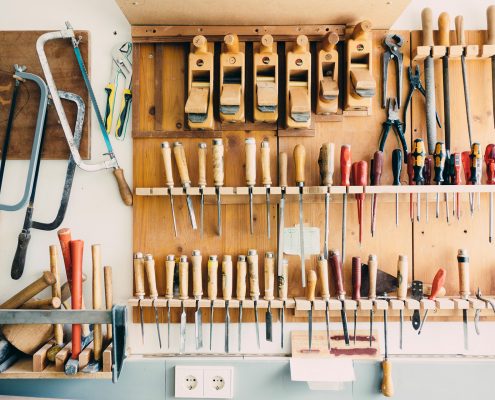 What is the real meaning of Marketing Capabilities? 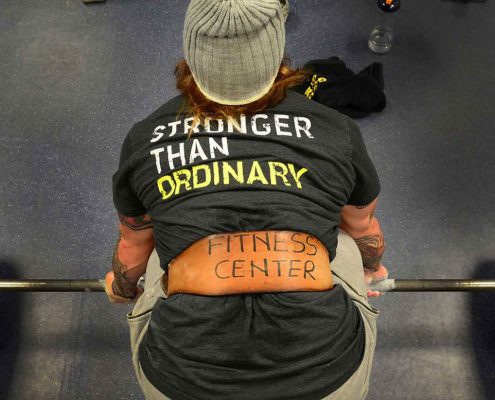 10 reasons why companies set up a Marketing Capabilities Hub

The key motivations why Marketing Capabilities are adopted